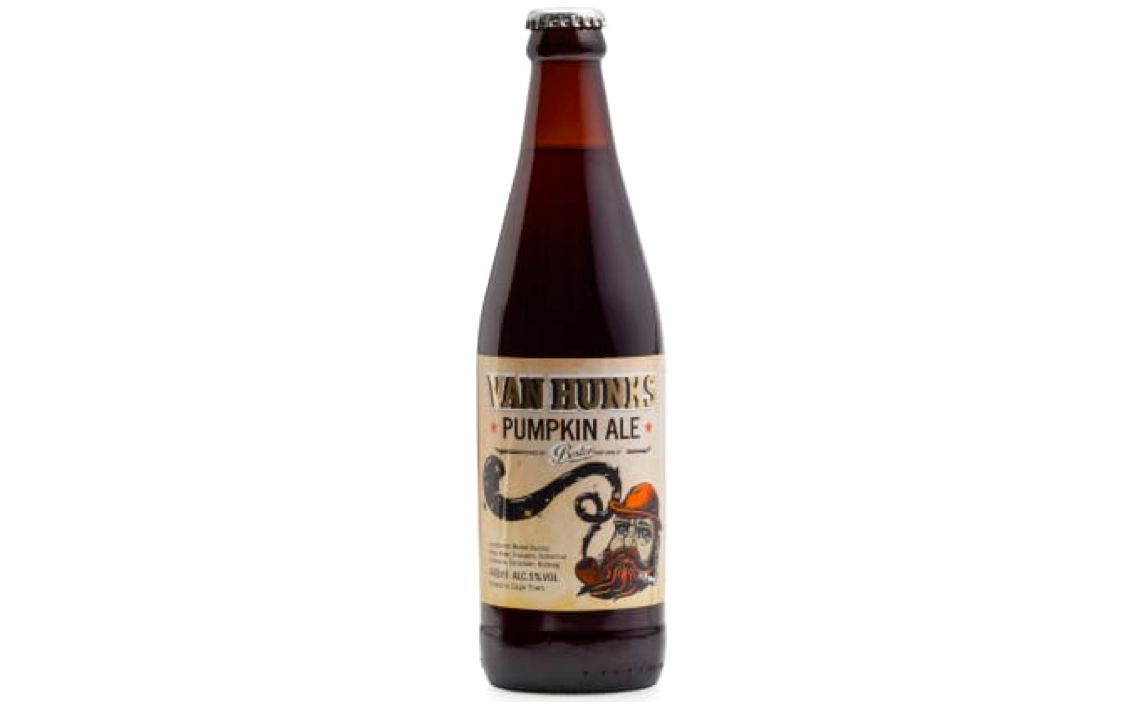 BREWER’S NOTES: This unique blend of pumpkin, coriander, butternut, cinnamon and nutmeg is a complexed mix full with flavour. Its a rich blend of unusual ingredients that leave you wanting more.