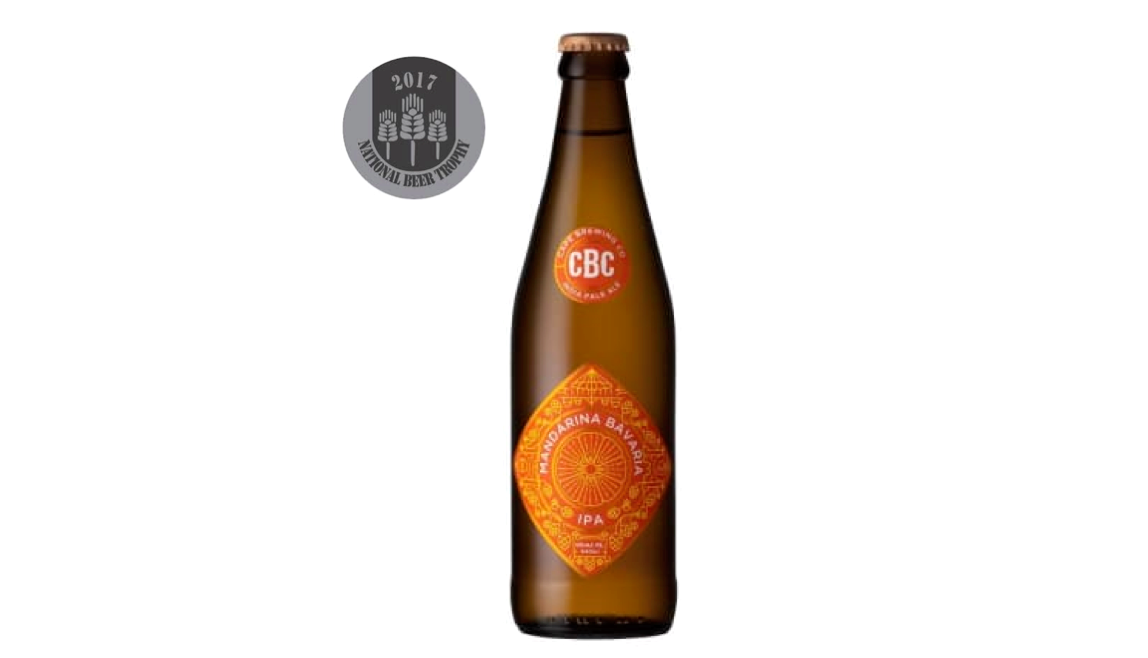 BREWER’S NOTES: November 2014 – This IPA has many firsts in it, it is the first IPA brewed by a German brewer in SA, Wolfgang’s first IPA and the first IPA brewed with all German ingredients. A simple description would be fruity, namely citrusy fruits like naartjie, grapefruit, orange and lemon, as well as very bitter, while not being too harsh.